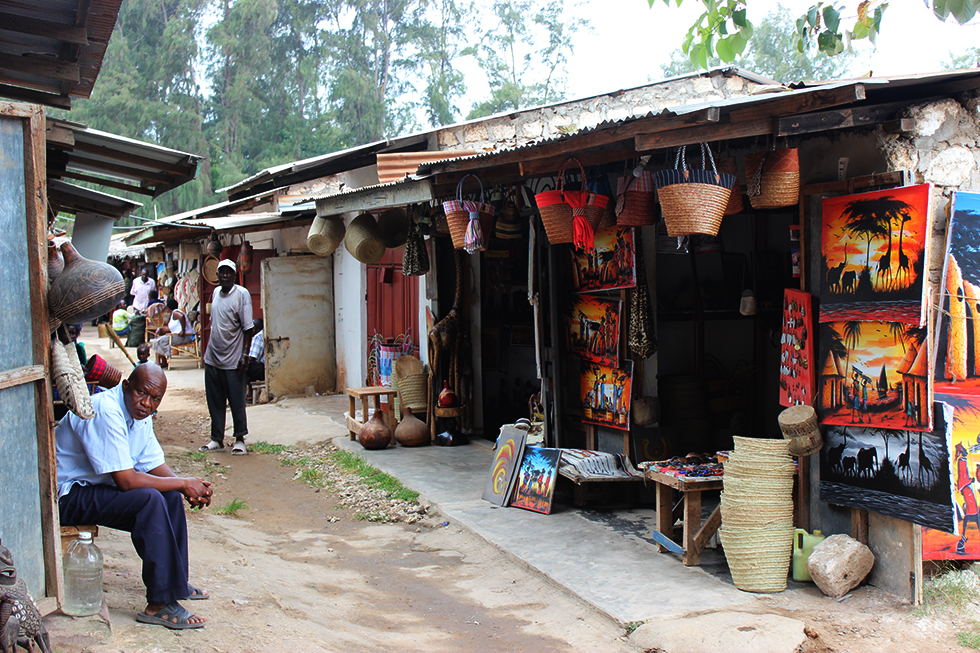 In 1960 mass tourism started by charters landing in Mombasa and put Malindi on the world map. Today Malindi is in the midst of a tourist boom primarily due to its spectacular beaches.

Although quite small, being only Kenya’s tenth largest urban center that hostsa population of about  150,000 inhabitants. Malindi rivals many tourist destinations worldwide as a seaside paradise.It boast white sand beaches  with easy access, hotels, bars, restaurants and a variety of tour options, in and around Malindi. 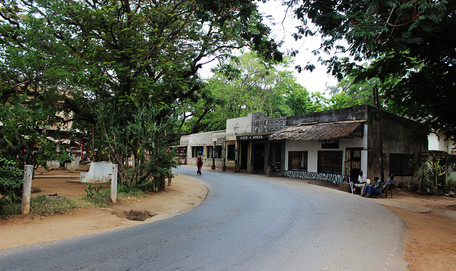