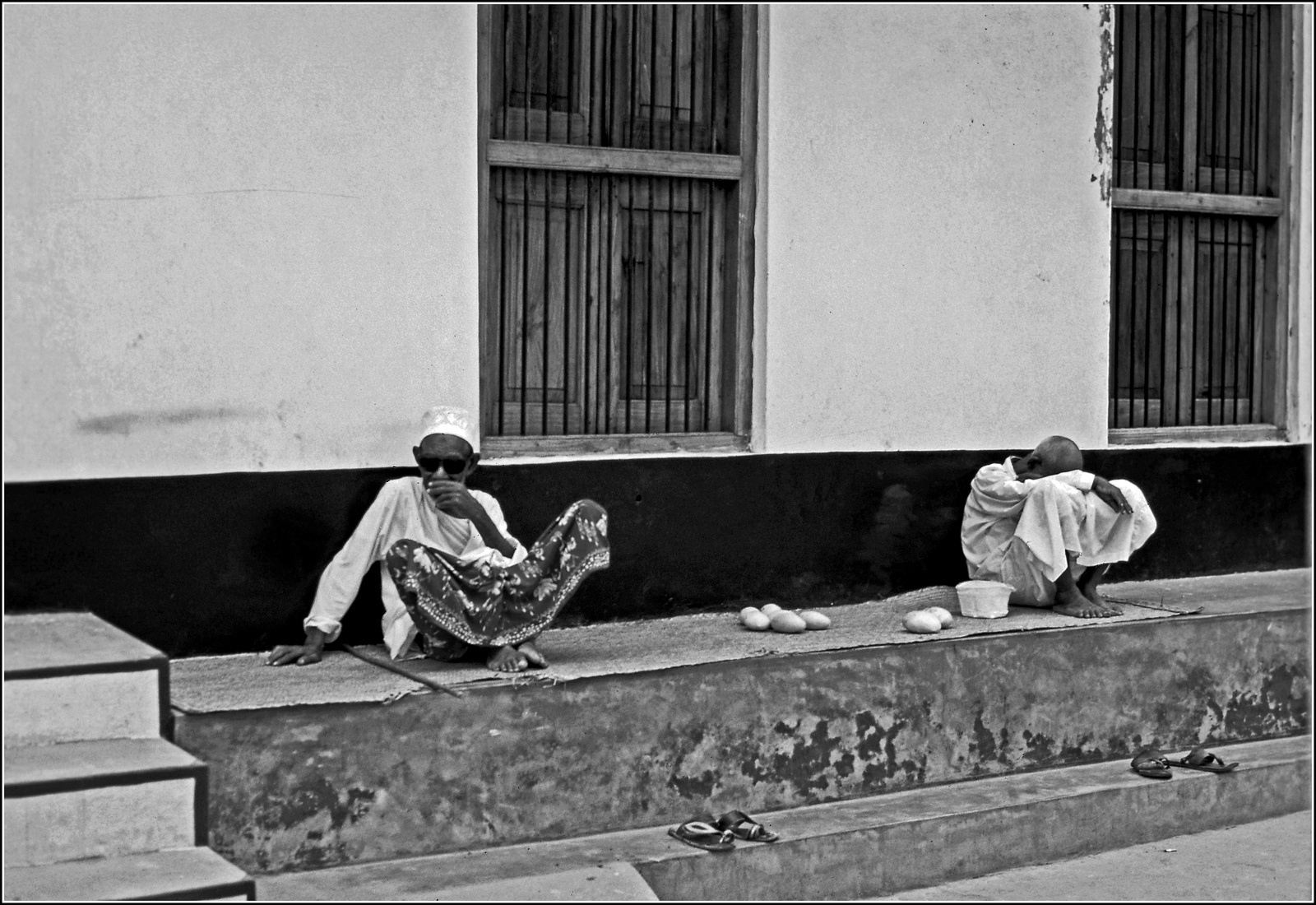 Located on the shores of the Indian Ocean, the town of Malindi is a seaside resort that is grounded in great History and Natural Beauty. Once known as Melinde, a town at the mouth of the Galana River, inhabited by the local Mijikenda community. This is a group of nine tribes that include the Kauma, Ribe, Giriama, Kaambe, Rabai, Digo, Duruma, Chonyi and Jibana tribes.The economy consisted of agriculture and trade with various ports in the Indian Ocean. There were large plantations with fruits (lemons, oranges), coconut palm trees, vegetables and cattle and around Malindi. Slaves and ivory were exported. The town was an important port in East Africa.This attracted the Swahili speaking people from as far as Zanzibar and Pemba Islands in Tanzania, some of who settled in Malindi to this day.

Malindi has traditionally been a port city for foreign powers. In 1414, the town was visited by the fleet of the Chinese explorer Zheng He. Malindi's ruler sent a personal envoy with a giraffe as a present to China on that fleet. Later on Malindi authorities welcomed the great Portuguese explorer, Vasco da Gama, from which a monument was built known as the Vasco da Gama pillar which marks the last stop in Africa before Vasco Da Gama sailed across the Indian Ocean to India in 1498. 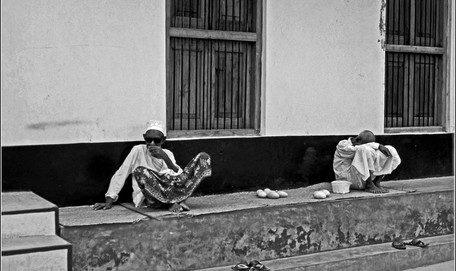